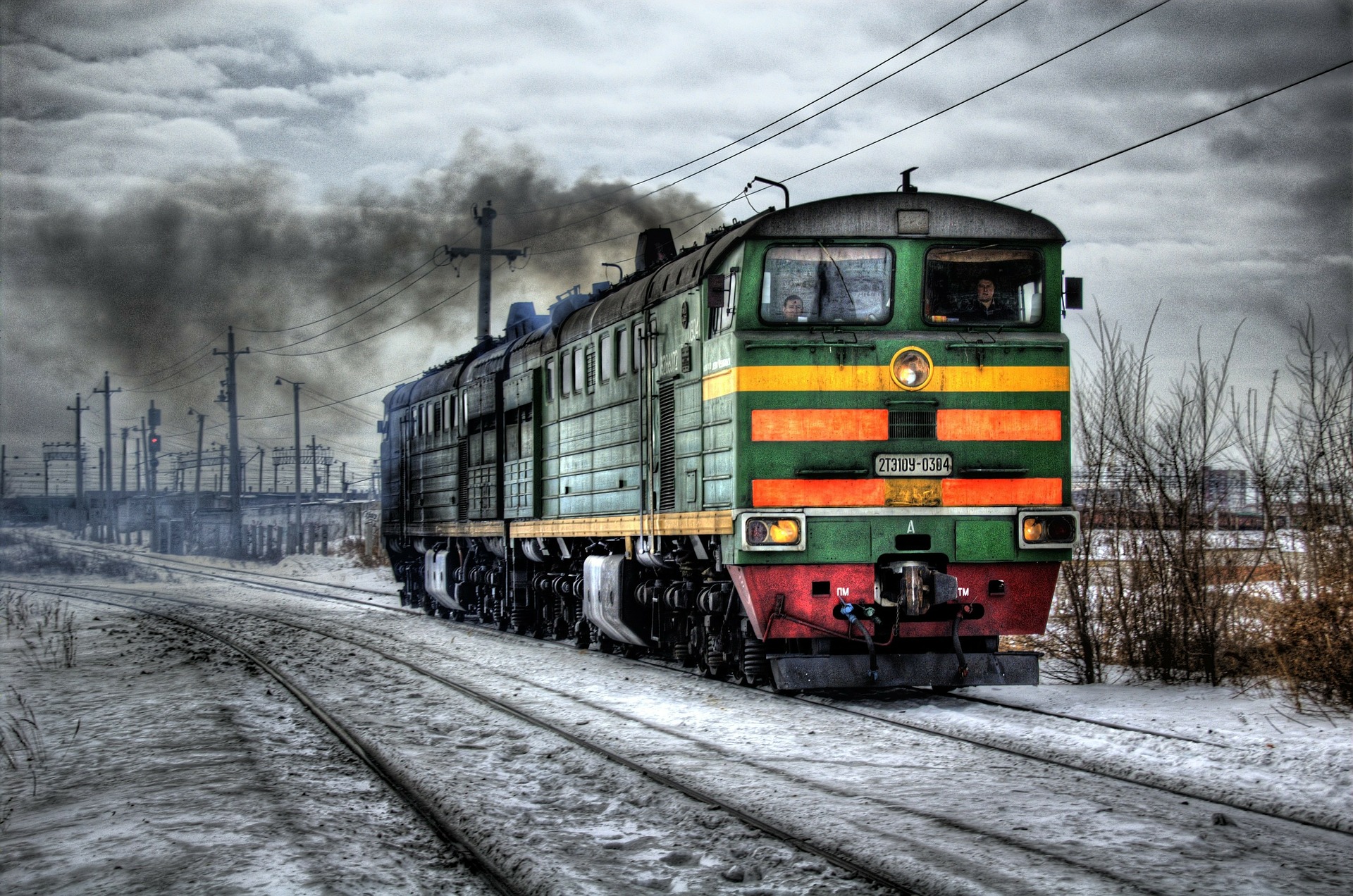 The city of Xentopia has a well-connected railway network. The city has $N$ junctions numbered from $1$ to $N$. There are $M$ pairs of railway tracks that exist between the junctions. Trains can travel in both directions on each track. Each railway track is labelled either red, blue, or white in colour.

Tima, a tourist in the city, wants to travel from junction $S$ to junction $T$ in the minimum possible time. She has a map of the railway network that she can use to achieve this goal.

Tima, being rather eccentric, has an interesting constraint for her travel: She wants to travel via exactly $k_1$ red tracks, exactly $k_2$ blue tracks, and any number of white tracks, in any order. She is fine with using a railway track more than once.

Can you tell the minimum time Tima will take to go from $S$ to $T$, ensuring that her constraint is not violated?

Print a single integer denoting the total time Tima would take. If it is not possible for Tima to reach her destination using exactly $k_1$ red tracks, $k_2$ blue tracks, and any number of white tracks, output -1.

Please log in to submit a solution to this problem